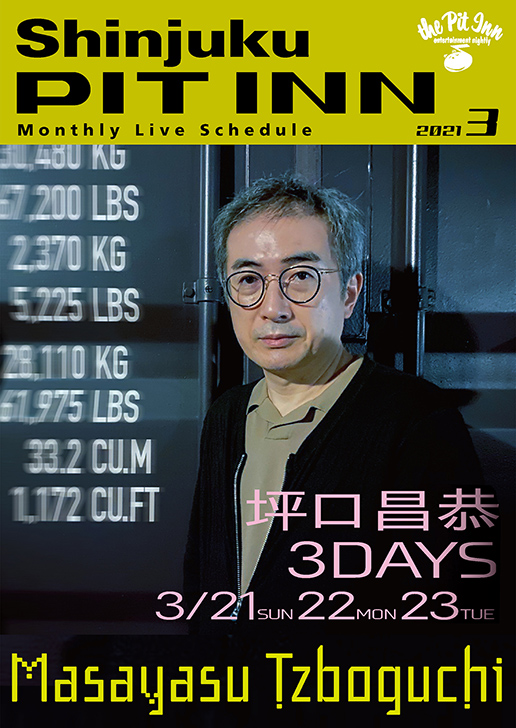 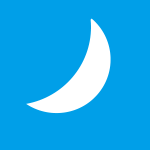 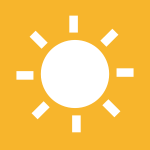 2021.1.5
Notice of change in business hours and infection prevention measures

2020.6.3
Notice of change in business hours and infection prevention measures 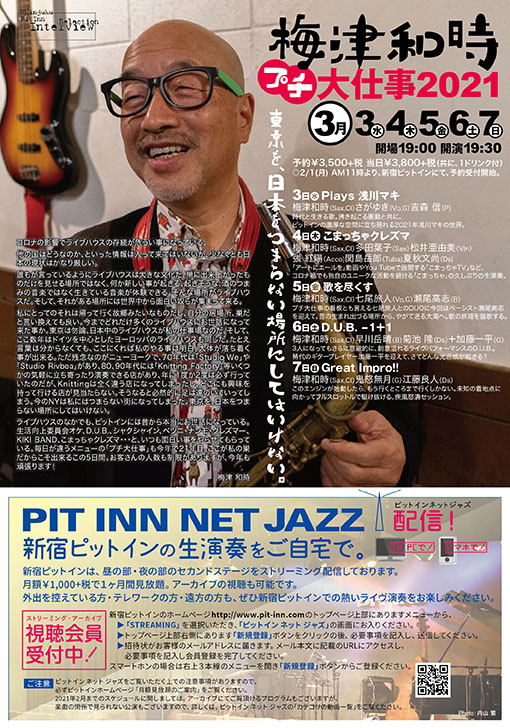 Corona has put the survival of live music venues in jeopardy.

I haven’t received any information about what’s going on in other countries, but at least in Japan, the current situation is quite severe.

As everyone is saying, live music clubs are a big part of the culture. It’s not just a place where you can show the finished projects, but a place where you can experience music that is alive, and not just music for drinking, where something new is happening or about to happen. Such a place is a live music club. And where there is such a place, interesting people from all over the world come together.

For me, it’s like a hometown to go back to, or you could say it’s my place, my nest. I can’t tell you how many live music venues I’ve been a part of gratefully. Not only in Tokyo, but all over Japan, live houses are my workplace. And for the past few years, I’ve also been working with live venues in Europe, especially in Germany. Even if I don’t understand the language well, it’s obvious what I got to do here. Most of the time I can feel relaxed at such venues. The only regret is that in New York, in the ’70s, there were great venues such as Studio We and Studio Rivbea, and in the ’80s and ’90s, there were several good places like Knitting Factory where you could casually drop by and play, and I used to go there at least once or twice a year. However, Knitting Factory has become a completely different place, and I can’t find any place that I can be interested in performing. New York has lost its charm and become a boring city for me. I don’t want Tokyo or Japan to become such a boring place.

Of all the live music venues, Pit Inn has always been the one that I’ve been most grateful to. I’ve been allowed to present my exciting projects including SEIKATSU KOJYO IINKAI Orchestra, D.U.B., Shakushain, Betsuni Nanmo Klezmer, KIKI BAND, Komatcha Klezmer, etc. here. This year marks the 21st year of the Petit Ohshigoto. These five days are possible because this is my nest. We will have to have a limited audience, but we’ll do our best for you this year as well!

The email form below is for questions and inquiries only. Please make a reservation from the form on each show information page.