On Feb. 11, Junichiro Ohkuchi will have a session with a young guitarist who creates a unique world with his persuasive sounds.
On Feb. 12, we will feature a percussive trio to play jazz numbers and original tunes on the groove spun by a master of Latin music.
On Feb. 13, we will present the steady sounds of Ohkuchi’s regular trio.
On Feb. 14 (Daytime Show), we will feature a bass-less trio with radiant, big-hearted saxophone sounds and the precise drumming.
On Feb. 14 (Evening Show), we will feature Ohkuchi’s quartet with Eiichi Hayashi, one of the most outstanding musicians of his generation, as a front player, to present thrilling interplays of the musicians.

The number of groups that I would like to perform with has increased considerably over the past few years, and this 4DAYS is a great opportunity for me as a performer to present these projects, so the audience can listen to them altogether. It is so uplifting. Please come to our concerts as many as you can, ideally more than one, come and experience the colors, the pictures, and the heartbeat of our music. If you listen to all of them, you will probably see a big rainbow.

After the four days, I hope that I could see the direction that I should be heading for, which would be fantastic. We will go on while valuing our lives. Thank you so much for your support.

*We will start accepting reservations at the reception counter of Shinjuku Pit Inn, or by phone (03-3354-2024), or via the ticket reservation form of each performance from 15:00 on January 2, Saturday. (Customers who made reservations will be given reference numbers for priority entrance.) 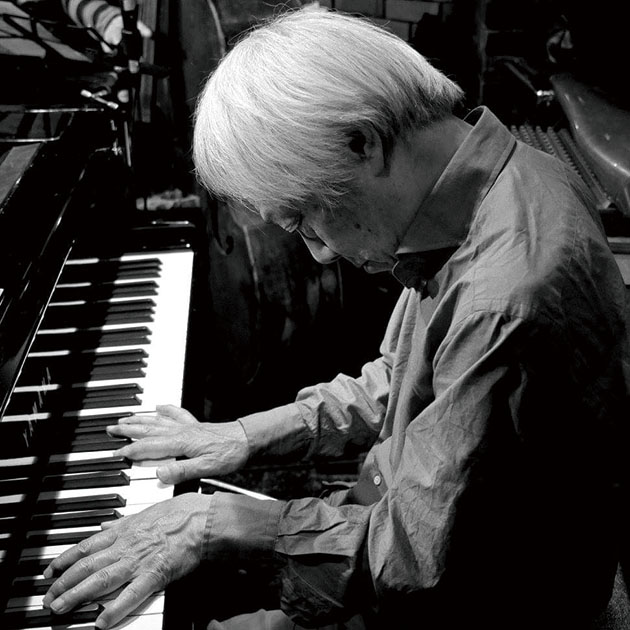